Works in broadcast for ITV in factual entertainment and documentary. Drama with a short film sold to HBO. Online for arts and music programmes. Corporate programmes working with clients to create content to agreed guidelines and objectives. Currently researching a story for the ‘First Cut’ C4 series, to direct if commissioned. 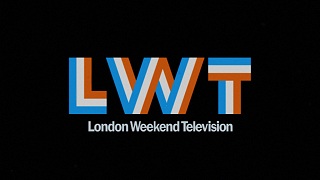 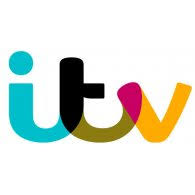 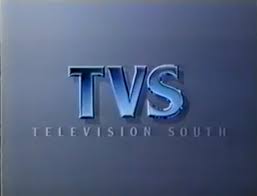 ITV: Factual Entertainment and Current Affairs. Many short and long form programmes working with A list presenters. Directed live TV from location to studio, which keeps you on your toes. 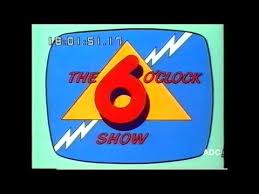 The fun years at LWT working with A list presenters and the production team. I worked on The Six o Clock Show, Friday Now, and Six o Clock Live, with Danny Baker, Emma Freud and Chris Tarrant. The short VT stories were shot in a day across London, edited in 8 hours, and ready for studio on the Friday evening. I also directed live TV back to studio from location, working with a floor manager and links team.

I directed the half hour current affairs programme Facing South. Working with a programme editor and journalist, I shot interviews and cutaway sequences across Kent and Sussex, and interviewed government ministers in London. I worked closely with the journalist to deliver footage to the angle we wanted to take. 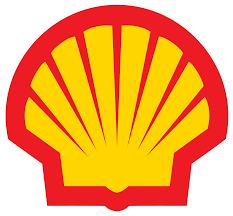 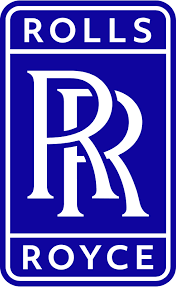 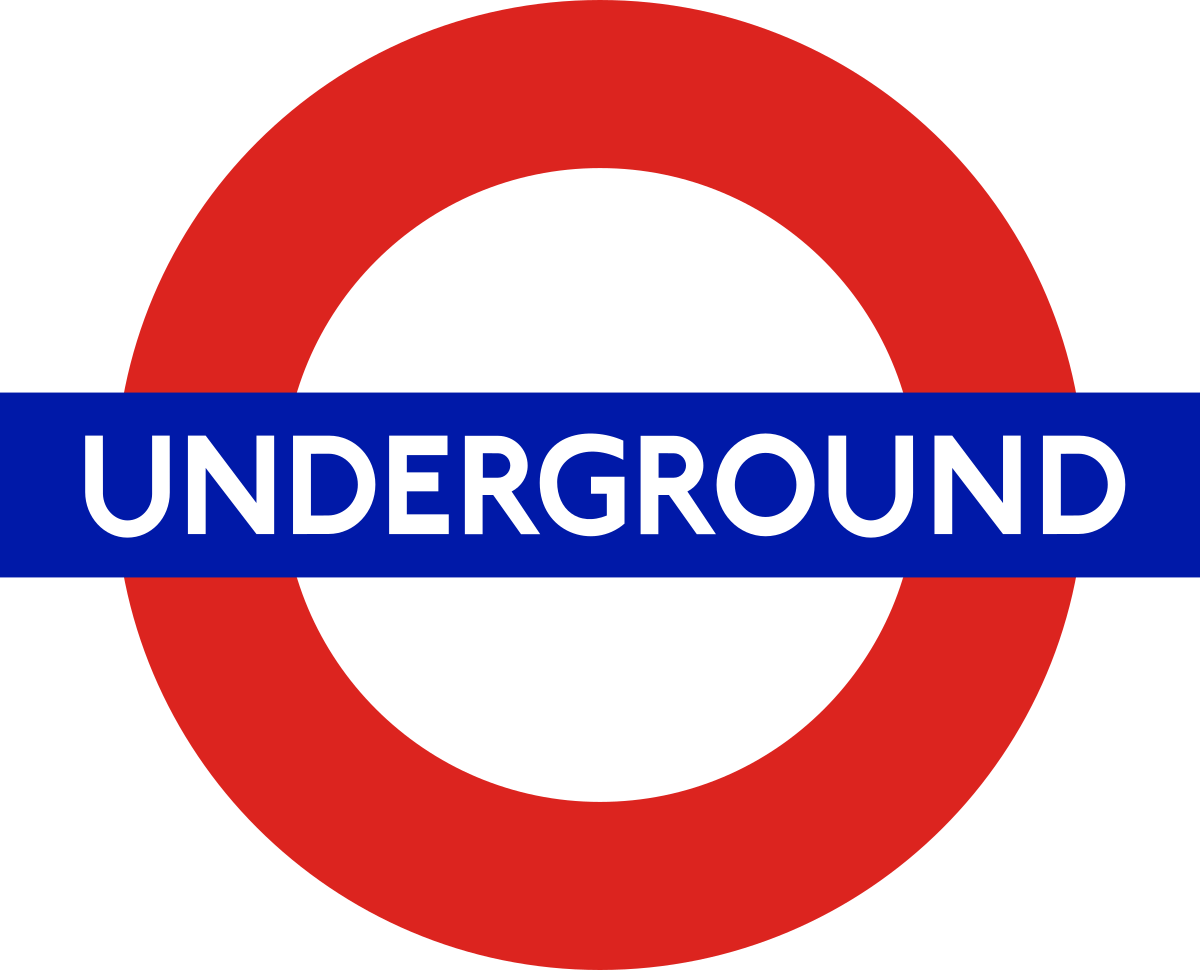 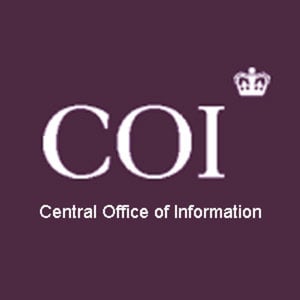 I wrote and directed science documentary for the Central Office of Information. If my idea was accepted by the series producer, I visited factories, engineers and executives to gather information to write a script. If that received the green light, I worked on a budget, booked a crew, and arranged the schedule for the two week shoot, with travel and accommodation, working with a PA. Editing took about a month, and once the programme was agreed, it was added to the series roster.
I was lucky enough to work for British Airways making the first ‘Destination UK with Russell Harty’ shown on inbound flights to the UK. It was to be Russell’s last screen appearance. He had this amazing ability to chat to complete strangers, and make them feel they had been friends for years. We interviewed Sir Michael Hordern which was a treat, and Jeffery Archer in his London penthouse overlooking the Thames. 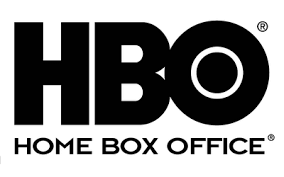 Arts and Music programmes for DVD and online content. 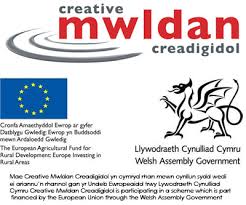 I had a great time working for Creative Mwldan, the TV arm of Mwldan Theatre in west Wales, a major arts venue with the support of the Welsh Arts Council. We had some good kit to produce programmes, and we produced some good arts and music programmes with it, working with local and international artists and musicians. I shot multi camera performances in the main theatre, promos, arts profiles and a rock concert in Rome. Sadly, afer a few years, the TV arm closed down for lack of funding.

I have wide interviewing experience, from government ministers, company executives, musicians and artists, to members of the public.

I have further skills and experience I can draw upon to bring to your production; self shooting with Sony and Canon cameras, and editing with FCP and Adobe, with insight into post schedules and costs. And finally, teaching experience working at Escuela Internacional, the film school in Cuba, and short film making courses for Aberystwyth University.

I was very pleased with Hedley’s skilful editing of clips from a festival of my short plays. He took all my preferences into consideration and produced this snappy showreel for Youtube, which I have used on my website and social media: https://www.youtube.com/watch?v=OBwVmo5LVQU&t=14s

Hedley did a great job on my showreel producing a tight, sharp and pacy result.

Sat in admiration as Hedley proceeded to skillfully use his first rate software and edit sections of my short films.

He will definitely be my first port of call the next time I need an update. Not only technically adept with a background of television production but very reasonable fees, too.

I was accepted into the London International Film School, but was unable to take up the offer, as I could not get a grant to cover fees. I joined the BBC instead, with aims to direct, via film editing or camerawork. I spent valuable time on editing attachment, working in the cutting rooms at Ealing with editors such as John Dunston on The Dick Emery Show, and Jess Palmer on the arts series, The Shock of the New.  I directed my first 16mm film with the BBC Film Club, The Late Wash, and later went freelance as an assistant film editor working on BBC Schools programmes, and later for the Shell Film Unit on a 35mm film.  I continued freelancing as a film editor and assistant film editor, working on most of London Weekend Television’s output such as the South Bank Show, The London Programme, Surprise Surprise and Game for a Laugh.  For BBC Northeast I edited The Four Great Seasons series with Dr David Bellamy, and worked on the TV feature Robin of Sherwood for HTV West.

I always had script writing ideas and projects on the go, and at the start of my career wrote three episode outlines for Dempsey and Makepeace.  I wrote a spec script for Robin of Sherwood, and a character led comedy film. I managed to interest Charlie Drake to star in it and play all the roles, and it came close to being made.  I wrote a 30’ pilot TV episode based upon my cinema short, running the script past Eric Sykes for his opinion, but there was not a market for traffic warden situation comedy at the time.

Bursting with directing ambition, I wrote and directed a comedy short for the cinema, A Traffic Warden’s Lot.  I worked with a film crew and five actors on this ambitious film, shot on the streets of Holland Park in London. I sold the film to Rank Film Distributors. Later I sold the film to HBO where it went out between features for 2 years.

I shot two music videos for a band called The Flood.  This 16mm epic is remembered for the cheeky sequences shot on the outside balcony of the Dome at St Paul’s Cathedral.  I started freelancing at the Central Office of Information directing and writing science programmes on the Perspective series.  The following year, I started as a producer/director at London Weekend Television on The Six o Clock Show making many VT stories and live TV links to studio working with presenters.  I went on to spend four fun years freelancing at LWT as a PD, ending up on Six o Clock Live.  For Television South, I directed the half hour current affairs programme Facing South, and made many corporate programmes, including the first Destination UK with Russell Harty for British Airways.  Sadly, it was to be Russell’s last film.

I returned to editing for a while, living in Wales, learning to cut on Avid, and edited broadcast programmes.  I also wrote and developed a Gothic horror feature film script, Triglaf, that received some commercial interest and development from a local production company.  A phone call came out of the blue to teach TV production in Cuba through the British Council, and I accepted.  I spent several weeks in Cuba at their film school, Escuela Internacional, teaching TV professionals from across the Caribbean and South America.  In 1997, I decided to go to University as a mature student, and spent three happy years at Lampeter University reading English, and was awarded a 2.1 Humanities Degree of which I am very proud.

After graduating, I researched and wrote a ground breaking book combining two interests – astrology and aviation to see if it is possible to predict the untoward.  I discovered new methods of prediction, which have the potential to bring astrology within a broader context in society – how to save time or money.  The result of this three year research and writing is Degrees of Flight that Amazon rate 5 stars.  I self published the book with my own imprint, Lunation Press, designed the layout on QuarkXpress, and printed just 500 copies through Gomer Press in Llandysul,  and now lecture on the subject.

I started directing and editing again in Wales for Creative Mwldan, the TV arm of Theatre Mwldan in Cardigan.  Here I made music and arts programmes that were sold to DVD or for online content.  I was really lucky to work with some talented and well-known musicians and actors here, shooting promos, performances and arts profile documentaries.  Some examples are a promo and performance of the classical opera singer Buddug Verona James, a saucy Mappa Mundi Theatre Company promo, a South Bank Show style arts profile on the internationally known drummer Billy Cobham, and a shoot abroad in Rome of a rock concert.  Creative Mwldan offered a fantastic opportunity to profile the arts for TV, but unfortunately the company, not the Theatre went out of business after a few years.

I now live in Kent. A few years ago I spent a few weeks in Santa Monica and along the West coast in the States, as cameraman shooting a festival documentary, ‘Pacific Coast Highway One’ for a colleague, and loved every minute of it.  I also did some more Film Making teaching, this time for Aberystwyth University.  Currently I am directing drama sequences with actors for short films and showreels working with the cameraman Richard Gibb, and would love to direct more drama.  I am also designing sound for performances at  Actors & Writers London.  Always having writing ideas on the go, I submit ideas to the TV Commissioners, and made a 25’ taster DVD for a series with the Environment Agency; The Water Bailiff’s Tale.  I am also a big fan of the American style and structure of TV drama, and of Steven Bochco and David Milch.  To this end, working with a retired Manchester Police Inspector who now works as a TV consultant, I wrote the pilot and episode one of a six part TV crime drama series with an American lead, ‘The Good Doctor’ and have a radio drama script and a stage project in development.